I saw Vaughan Koster over the weekend. He is very enthusiastic about his fantastic new Wylie Hall arrivals and he sent me some pics to share with you. On the subject of “how is Wylie doing” he said “he is working hard, hasn’t had time to eat or sleep, he is working flat out with two mares every day so far and three booked today and covering like a star”.

Vaughan sent me these pics of the new Wylie babies that he has on the farm so far and says that he is happy with them all but he says the colt out of Sienna Star is very special. We are still taking bookings to Wylie and we are allowing discounts on 20/20 matings so please call me to discuss yours. He is the only multiple Gr1 winning son of the Australian sire phenomenon Redoute’s Choice at stud in SA and he represents remarkable value at a service fee of R12,000. Not only was he first past the post in 3 Gr1 races but he is a half-brother to the HK Champion of 2009 who was TFR 129 having set the highest rated sprint performance in the world when he won the HK Sprint beating Silent Witness. My friends in Oz can’t believe that we could be offering such a well performed and well related son of their best stallion for a just few thousand dollars. You should all climb in. 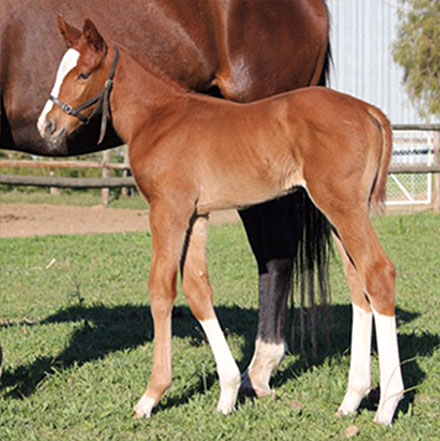 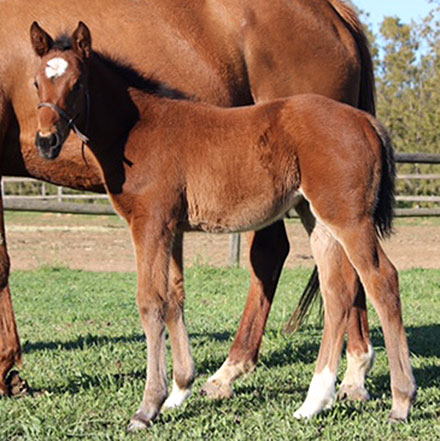 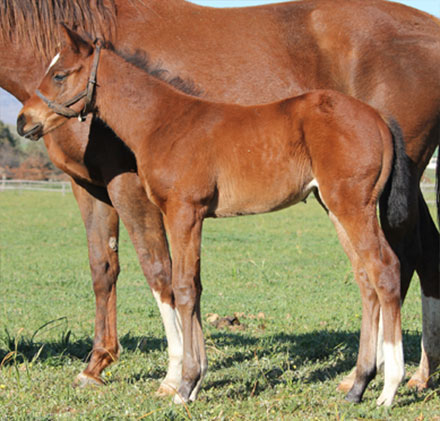 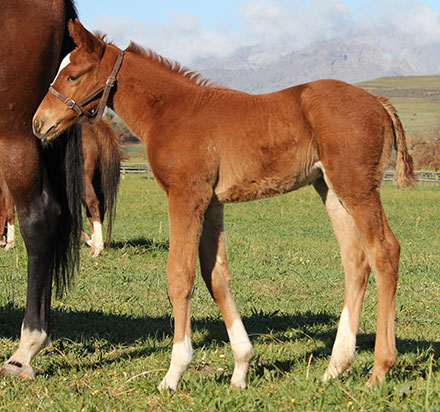 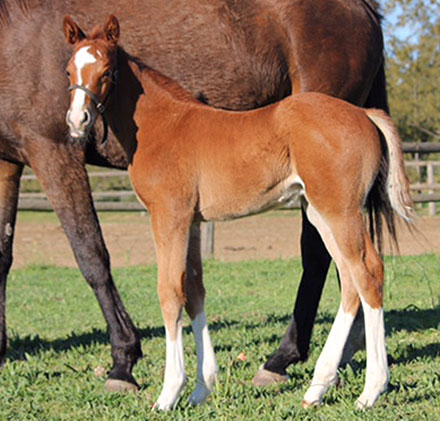