Cheveley Stud’s well performed young sire Wylie Hall, whose close relative Melody Belle recently won the 10 G1 race of her career, had a quickfire double over the past weekend.
Wylie Hall’s first winner of the past weekend came when his 3yo daughter Wylie’s Flame broke her maiden at Fairview on Friday afternoon.
WYLIE HALL (AUS)
Trained by Sharon Kotzen, the filly (who was bred by The Alchemy) stayed on smartly to win by a length and a quarter when successful over 1900 metres.

Out of the Western Winter mare Happy Hostess, Wylie’s Flame has now won or been third in each of her last three starts.

The filly was her sire’s only runner at Fairview on the day.

Wylie Hall’s second winner over the weekend came when the Michael Leaf bred filly Pay Pay romped home to shed her maiden at Kenilworth on Saturday.
Under in-form jockey Richard Fourie, the Justin Snaith trained 3yo ran on to score by a length and a quarter as the tote favourite.

Her sire Wylie Hall has now been responsible for 22 first crop runners to have won or been placed, with his other first crop winners including exported G3 Protea Stakes winner Twilight Moon, who dead-heated with the top-class Frosted Gold (a winner of Saturday’s G3 Graham Beck Stakes) for first place in the Listed Storm Bird Stakes over 1160 metres last season. 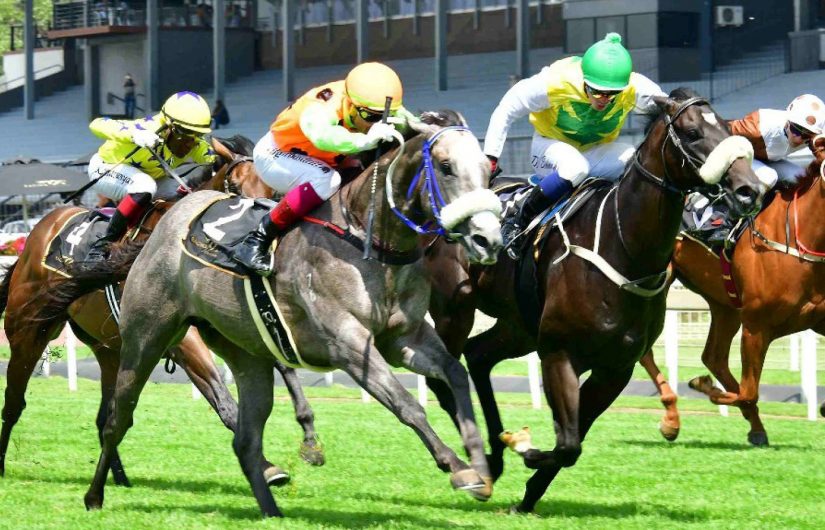