Cheveley Stud, who will be offering ten yearlings at April’s sale, has bought forward some outstanding prospects to previous National Sales, with their past NYS graduates including the likes of Horse Of The Year, and current Cheveley sire, Legislate, Equus Champion Bela-Bela, multiple G1 winner Snowdance, and subsequent Equus Champion and sire Argonaut.

The Ceres farm’s National draft this year will be made up of yearlings by Captain Al, Dynasty and Querari, as well as by exciting young sires such as Futura, Legislate and Cheveley’s very promising resident stallion Wylie Hall.

Recently deceased outstanding sire Dynasty has two colts in Cheveley’s draft –a full-brother (Lot 54) to four time G1 winner and Horse Of The Year Legislate, and a full-brother to multiple G1 winner and Equus Champion Bela Bela. The latter colt is out of Cheveley’s recently retired broodmare extraordinaire Mystic Spring –whose seven black type winners include not only Bela-Bela but another Equus Champion in the form of Rabiya and the G1 producing mares Secret Of Victoria and Spring Lilac.

The latter, herself winner of the G3 Kenilworth Fillies Nursery, is represented in this draft by a colt (Lot 218) by another outstanding, deceased sire in the form of Captain Al. This colt is an own brother to multiple G1 winner Snowdance, promising filly Juniper Spring, and Listed Laisserfaire Stakes winner Victorian Secret, and is also bred on very similar lines to the G1 winning sisters All Is Secret and The Secret Is Out.

Increasingly successful Querari is represented in this draft by a colt (Lot 128) whose 3 time winning dam is a Silvano half-sister to champions Succesful Bidder and Gold Flier, as well as G1 winning filly Trust Antonia.

Multiple G1 winning Redoute’s Choice son Wylie Hall made the perfect start with his early runners including Storm Bird Stakes winner Twilight Moon. Wylie Hall has three lots in the Cheveley draft –a filly (Lot 391) whose dam is a sister to G3 winner Marquetta, a half-brother (Lot 473) to KZN Guineas Trial winner Sir David Baird, and a filly (Lot 481) whose dam is a full-sister to multiple G1 winning champion Argonaut.

Cheveley bred Horse Of The Year Legislate has two daughters here –a filly (Lot 72) whose G2 placed dam is a daughter of champion sire Captain Al, and a filly (Lot 340) whose winning dam is a half-sister to Australian G2 winner Famous Roman.

Futura, is, like Legislate, a four time G1 winner and Horse Of The Year sired by Dynasty, and that handsome bay is represented here by a half-brother (Lot 166) to smart G3 performer Loadshedder, whose dam is a 3 time winning daughter of Danehill Dancer and the Fort Wood sired stakes winner Strelitzia. 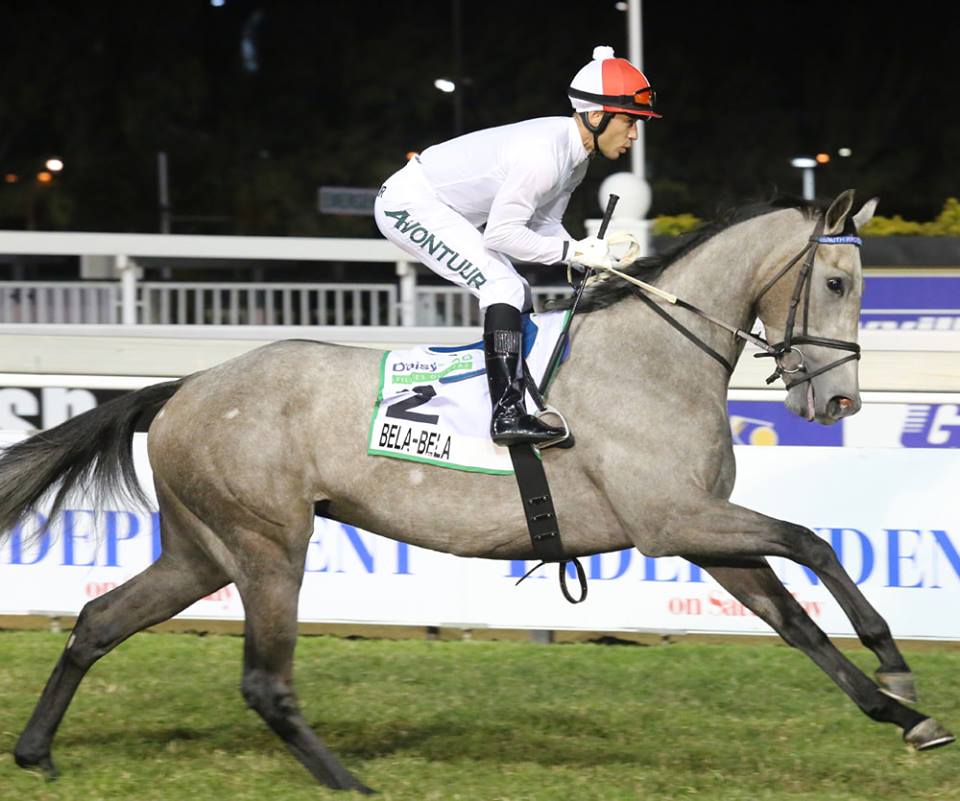 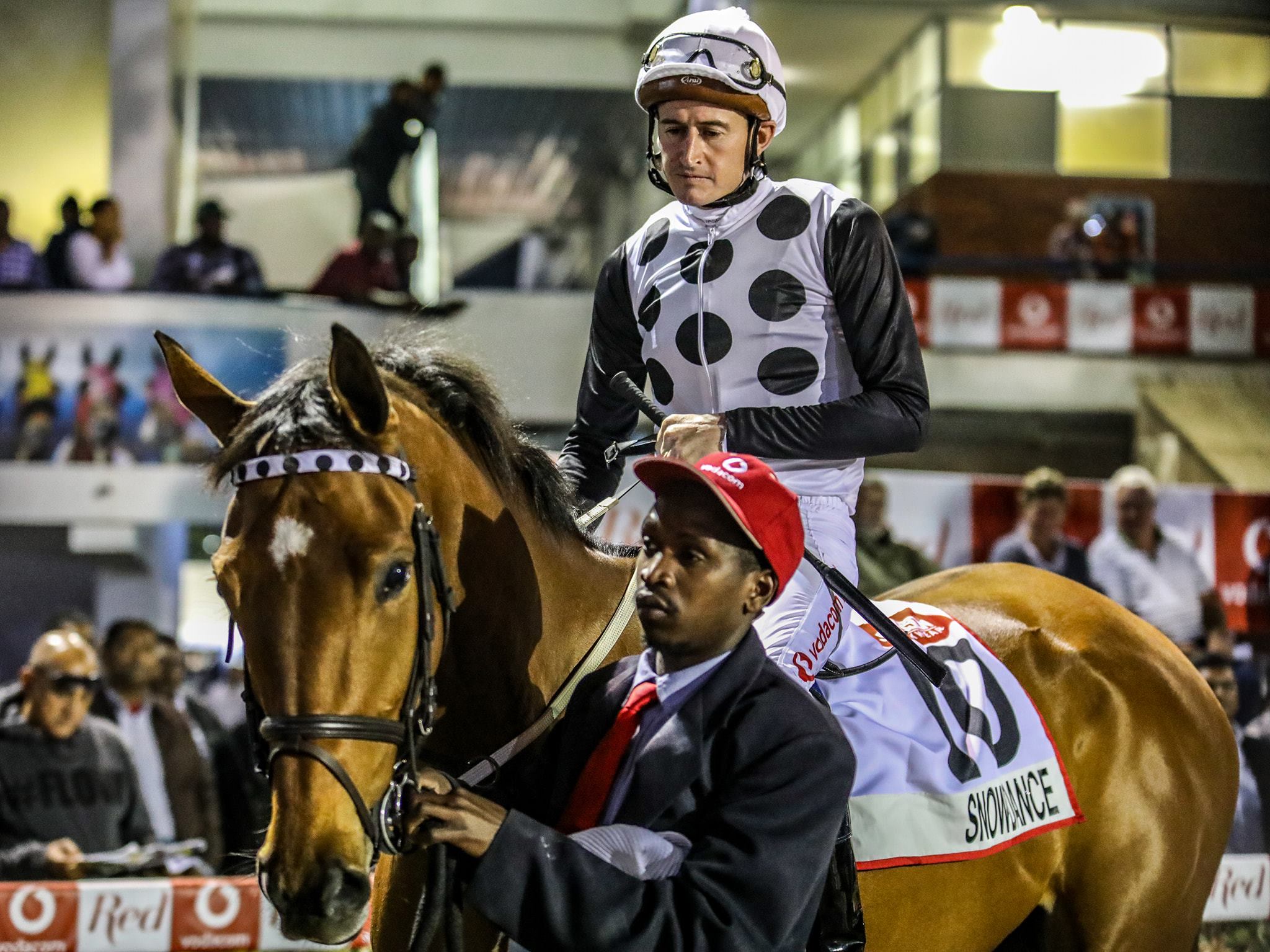