Drakenstein Stud’s exciting young sire Legislate gained a further update to his pedigree when his 3yo full sister Statute won impressively over 1200m at Scottsville on Sunday. 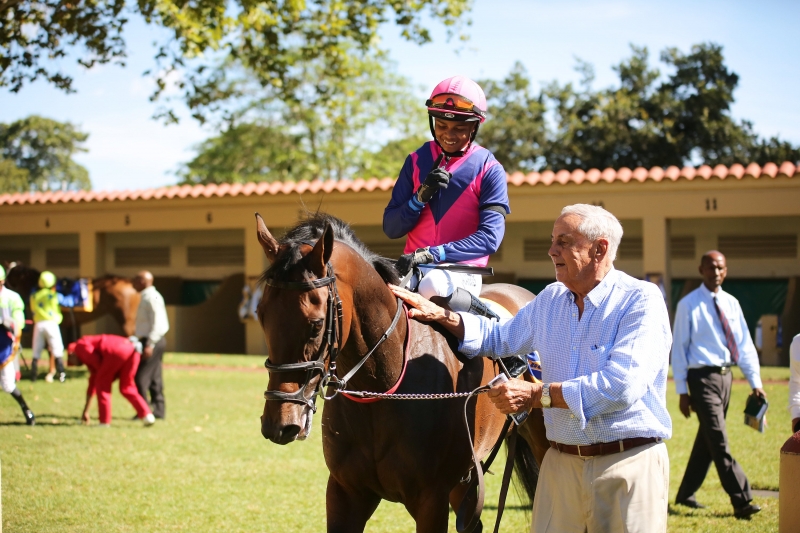 Bred by the Cheveley Stud, the Michael Roberts trained Statute made it win number two, from just three outings, when cruising home to an emphatic two and a quarter length win in a pinnacle stakes for fillies and mares.
The filly had previously won first time out by five lengths and looks an exciting prospect for the future.

One of five winners out of the four time winning mare Champers, Statute was a R700 000 buy from the 2016 National Yearling Sale.

Legislate and Statute are both sired by Horse Of The Year and four times Equus Outstanding Stallion Dynasty.