Cheveley Stud’s multiple G1 winning sire Wylie Hall has made a very bright start with his first two-year-olds this season, and the son of legendary sire Redoute’s Choice was responsible for his fourth first crop winner when his son Poinciana won at Scottsville on Wednesday.

Bred by Hemel ‘N Aarde Stud, the two-year-old Glen Kotzen trained colt had been fourth on his only two previous starts, and, despite facing open company, proved far too strong for his field in Wednesday’s 1200m contest.
Under jockey Anton Marcus, Poinciana bounded clear in the closing stages to register a facile two and three quarter length win .

Out of the Eyeofthetiger mare Kiss From A Rose, Poinciana was a R60 000 buy from the 2018 Cape Yearling Sale. 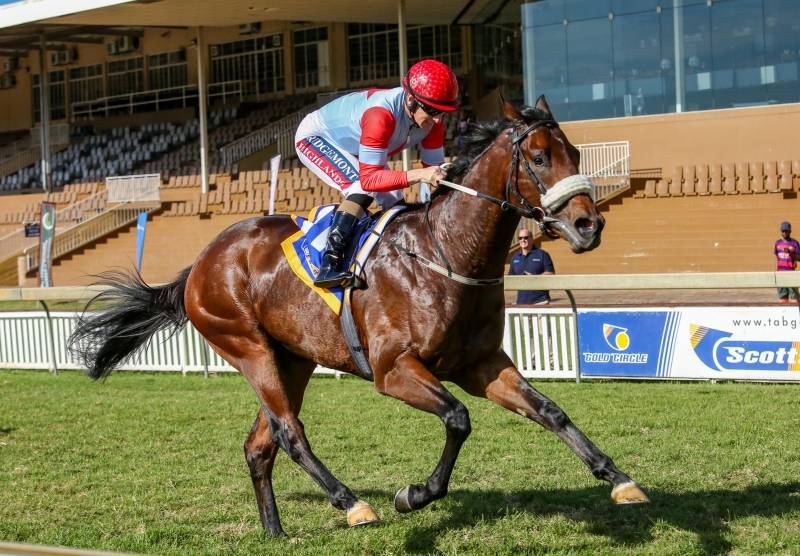 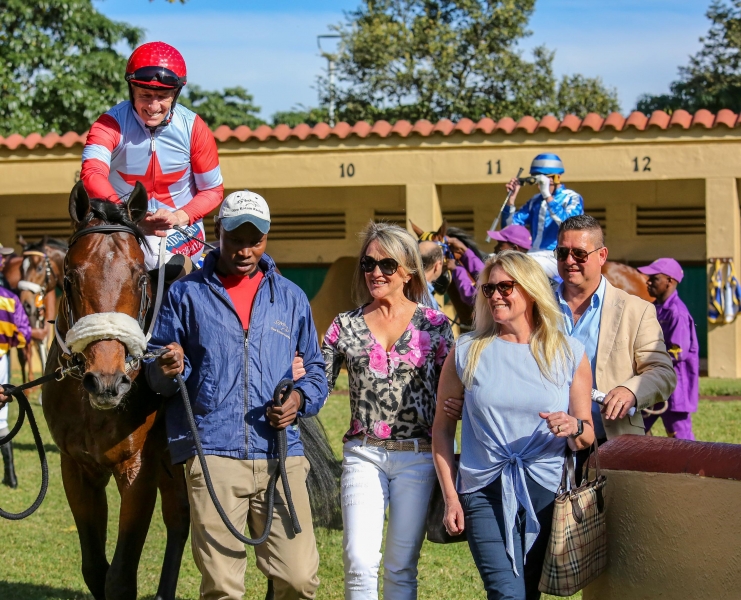