Ceres farm Cheveley Stud has an exceptional record at the National Yearling Sale.

Among the past G1 winners/champions consigned by the stud at past National Sales are the likes of Horse Of The Year winning sire Legislate, multiple G1 winning filly Snowdance, Equus Champion and sire Argonaut, as well as Guineas winner Secret Captain and this season’s very smart three-year-old Sir David Baird. 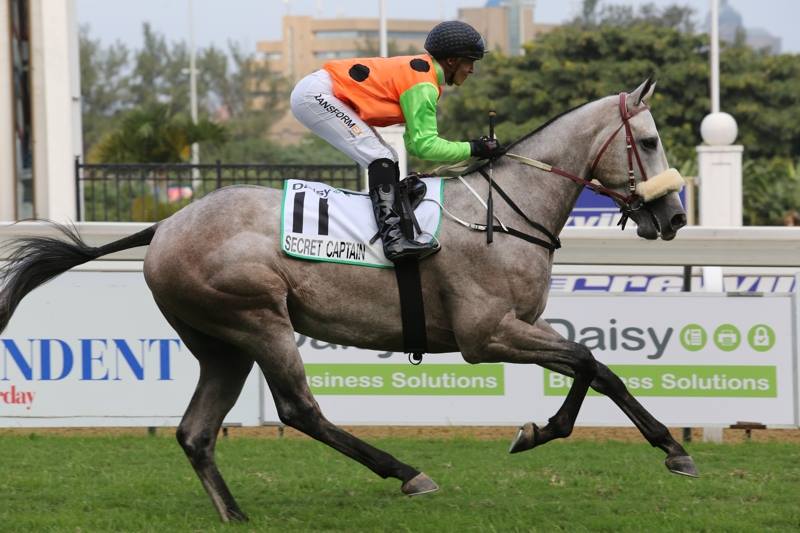 Cheveley, whose yearlings made up to R3.6 million last year, once again offer an outstanding draft of high quality yearlings at the 2018 Emperors Palace National Yearling Sale.

Among their draft is a Dynasty half-sister to multiple G1 winning filly Snowdance (Lot 45), with this filly also being a ¾ sister to Dynasty sired Equus Champion Bela-Bela.

Another standout lot in the draft is the Dynasty full-brother to Horse Of The Year and four time G1 winner Legislate who now stands at Drakenstein Stud. The colt on offer (Lot 112) is also a full-brother to promising filly Statute and hails from the same family as Thekwini Stakes winner Roxanne.

Dual champion sire Silvano has a half-brother (Lot 220) to this season’s Guineas Trial winner Sir David Baird (who fetched R1 300 000 at the National Sale a few years ago). This colt is out of a G1 placed half-sister to champion Argonaut and Fillies Guineas winner Finest View –among others. 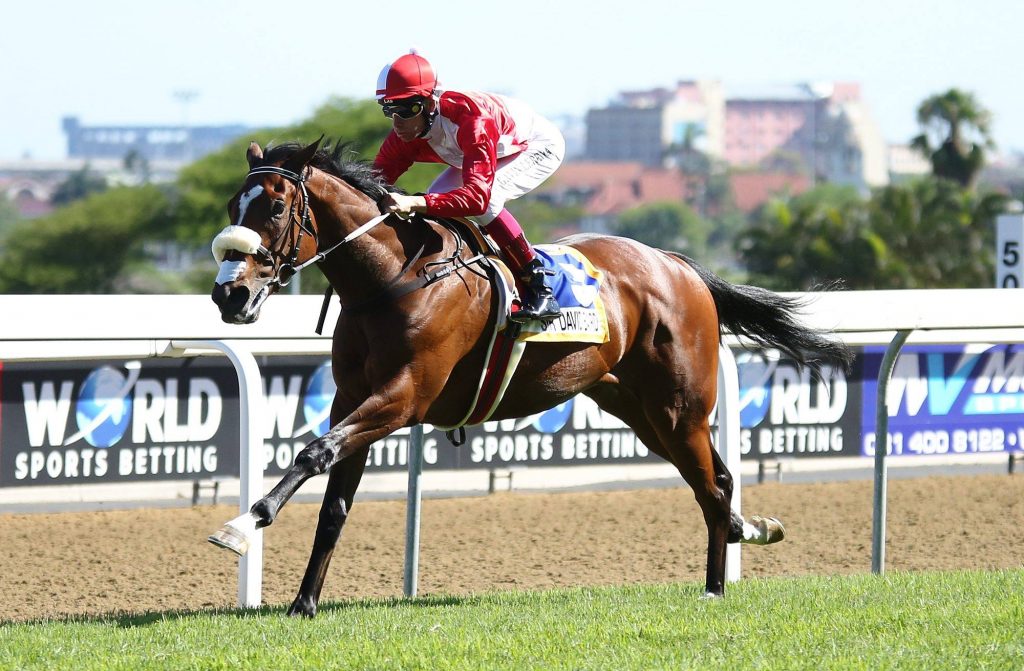 Dynasty’s triple G1 winning son Jackson has two fillies in the Cheveley draft including a daughter of G2 Fillies Championship third Earth’s Orbit (Lot 140) . Earth’s Orbit, in turn, is a ½ sister to Dynasty sired stakes winner Francia. Jackson’s other daughter (Lot 156) is a half-sister to a stakes placed filly, from the family of Broodmare Of The Year Jessamine.

Deceased champion sire Captain Al (sire of, among others, Snowdance) has a colt out of a full-sister to Australian G1 winners Anacheeva and Headturner (Lot 198), while prominent sire, and former L’Ormarins Queen’s Plate star, Gimmethegreenlight is the sire of Lot 177 –a filly out of a five time winning half-sister to 2 stakes winners, including Fillies Mile winner Katy’s Lane.

Former Equus Champion Soft Falling Rain’s first yearlings have been warmly received this year and the son of National Assembly is the sire of a colt (Lot 136) whose dam is a winning own sister to Argentinian G1 winner Smart Wells.

Other lots of interest in this draft include a Master Of My Fate filly (Lot 217) out of a five time winning Western Winter ½ sister to Merchants hero Mike’s Choice, and a Wylie Hall half-sister to former Zimbabwean star Control Freak, from the family of recent graded winners Star Express and Bull Valley (Lot 301).