Cheveley Stud is a scion of the Klawervlei of old, which in present day terms, would have been referred to as a Boutique Stud. Ralf Köster built up a reputation of Klawervlei, Beaufort-West, which was respected by all. His youngest son Wilfred joined him in 1962 till 1980. They together bred some superior racehorses, which included Jerez, Majolica, Polar Bear, Mazarin, Sword Dancer, Savanarola, Black Bishop, Arctic Circle, Vaso Casanova and Rosinante. Many of these families were the founding breeding stock of the Cheveley Stud we know today.

Wilfred and Shirley Köster started Cheveley Stud in 1980 and they endeavored to carry on this breeding operation with the same values, integrity, and principals. Wilfred and Shirley continued with the success having bred many superior racehorses and a few champions. These include London News, National Emblem, Badger’s Drift, Goldmark, Vesta, Finest View, Divine Act, Angelina, Rabiya and Argonaut.

In 2005 his son, Vaughan joined his father on the farm to continue a legacy etched in history by his grandfather. Vaughan has since bred Grade 1 Marjorca Stakes winner Gluwein and Multiple Group 1 & Vodacom Durban July winner Legislate. Vaughan has now taken up the reins since the passing of Wilfred in 2008. He endeavours to apply the very same principles that his father and grandfather did to Thoroughbred Breeding.

Cheveley Stud, nestled in the back corner of the very fertile valley of Ceres, in the Western Cape was founded by Wilfred Köster in 1980, after moving from the family farm, Klavervlei, in Beaufort-West, with lock,stock ‘n barrel. This picturesque valley is encompassed by mountains, from the crisp morning hoe as the sun rises over the Matroosberg to the scarlet tainted sky as it disappears behind the Hottentots Holland mountain range.

Cheveley Stud has built up the reputation for producing honest, sound, happy horses. Which has led to the success that has already been achieved. At Cheveley we believe in quality rather than quantity, with a broodmare band of 50 mares and one resident stallion in Wylie Hall.

Wilfred Köster has been a very successful breeder and has contributed immeasurably to the upliftment of the breed in South Africa. His son Vaughan returned for duty on the stud in Jan of 2005 and aims to continue his fathers legacy. Visitors are always welcome!

A small concise team of professionals dedicated to the safety and well being of each other and all the horses. 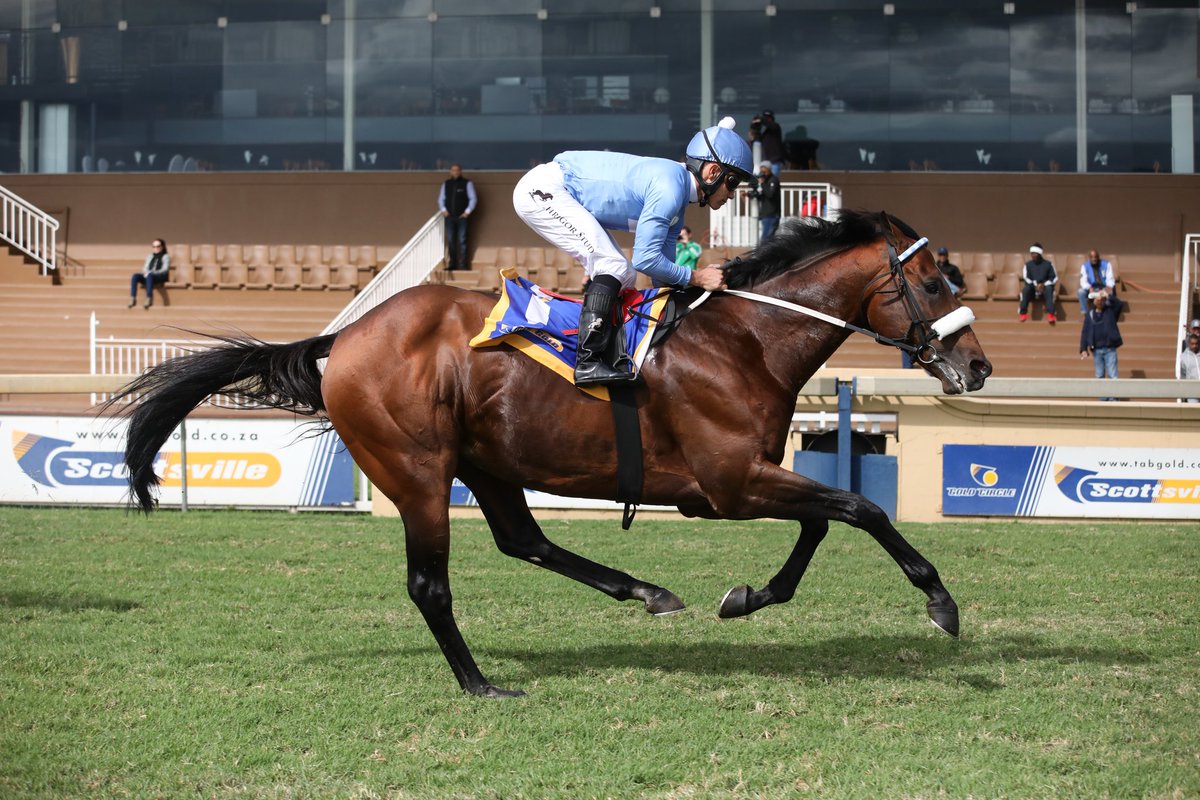 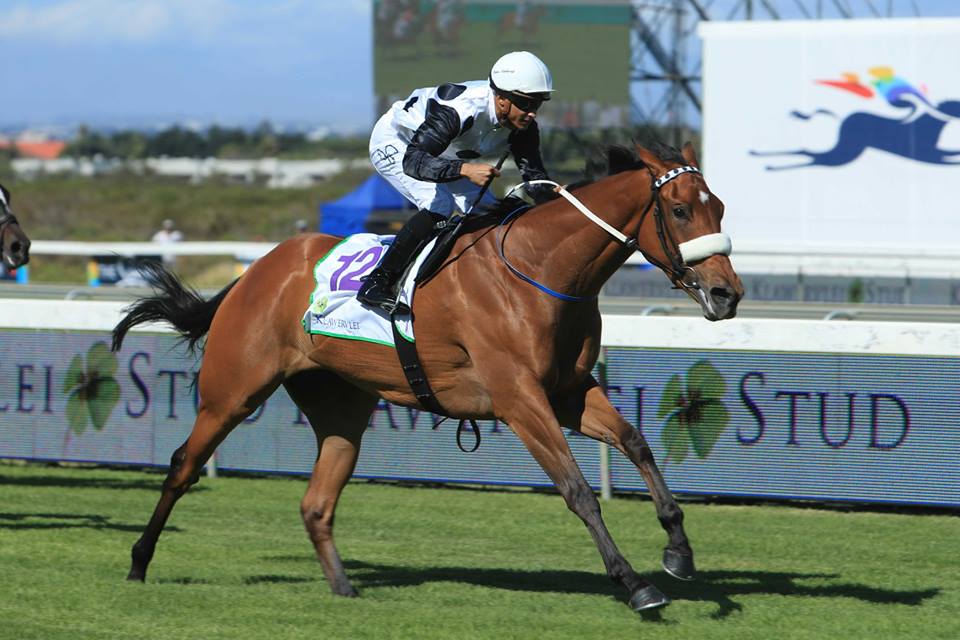 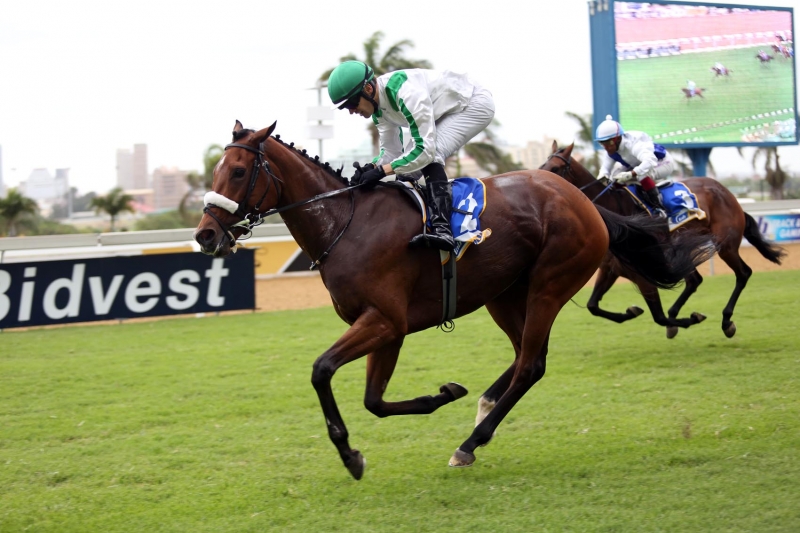 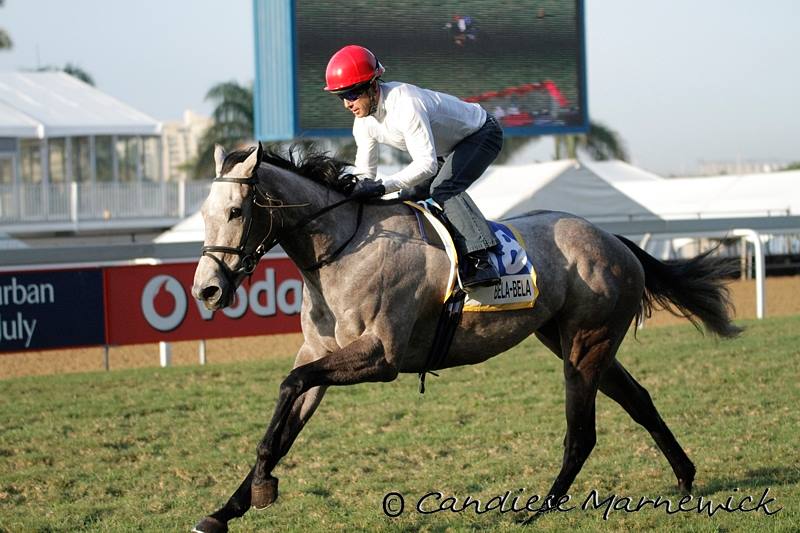